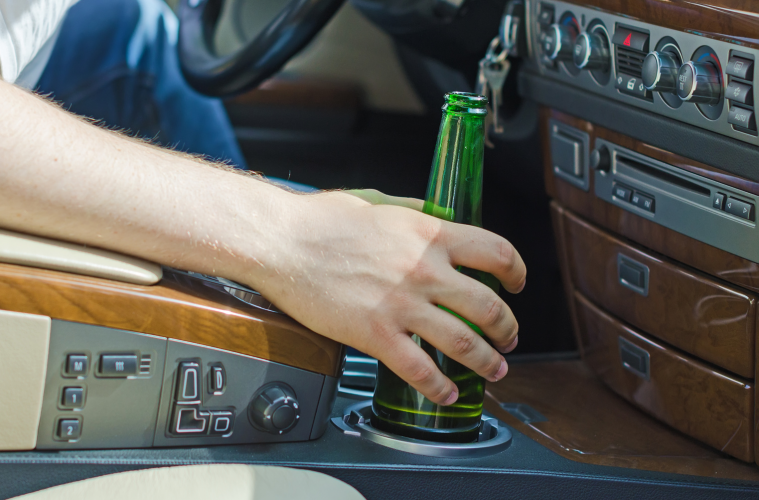 Drunk Driving Can Ruin Your Life

Driving while under the influence of drugs or alcohol is more than just a stupid idea.  It’s a crime.  DUI, OWI, DWI and other acronyms have been adopted to label the crime of drinking or using drugs before operating a passenger vehicle however, the intent is the same: states are looking to punish those who jeopardize their own lives and the lives of others on the road when they choose to partake in mind altering substances and then drive.

OWI is the act of drinking alcohol or doing drugs that have the ability to operate perception and reaction time.  These drugs can be illegal or drugs that are prescribed to you by a medical professional for a therapeutic need.  Have you ever seen the red warning labels that are placed on the side of many prescription bottles?  Those serve as a warning to those that take the medications inside that they may not be able to safely (and thus legally) be able to operate a vehicle and should therefore have someone else drive while they are taking these medications.

Operating while intoxicated, or OWI, is a crime in all fifty states and a subsequent conviction for such activity is harsh.  For example, someone who is arrested and convicted of OWI can expect to pay some stiff fines, will most likely lose their driver’s license to a suspension of up to one year and may even spend a couple of days in jail.  This is for the first offense.  Any subsequent arrests will result in the payment of even higher fines, a longer suspension of your license and a longer period of jail time.  What’s even worse is that if you receive some sort of diversion for your first offense, if you are arrested and convicted a second time, you may be responsible for paying the price for your first and second offenses concurrently. The penalties for OWI go up from there, with the loss of your driver’s license permanently as well as up to one year jail time.  And all of this is only if you don’t cause bodily harm to anyone else or cause property damage to someone else’s property.  The penalties are much harsher when you injure someone else while operating a car under the influence.

And, of course, there is the non-criminal aspect of OWI conviction.  Business owners damage their company’s reputation irrevocably when they break the law.  What many fail to understand is that your arrest record is public record and those who are interested in learning about the companies they do business with will quickly find the arrest records associated with the people who own them.

Many small business owners learn this the hard way.  Many are arrested and convicted of OWI and have various public arrest records to prove it.  You can learn more about arrest records for small business owners here: http://mugshots.com/US-Counties/Indiana/Whitley-County-IN/Marchelle-Marie-Lamaster.66801980.html.  You can also learn more about this situation here: http://marchellelamaster.com. 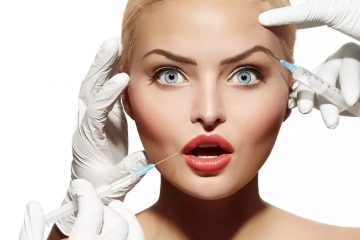 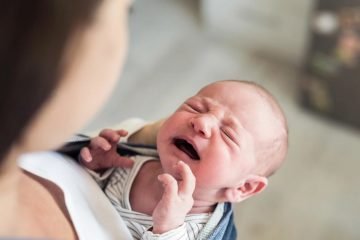 4 Tips for Keeping Your Newborn Healthy During the Christmas Season

Some Useful Strategies For First-Time Users Of Liquid Eye liner

4 Things a great Dental professional Does

5 Types of Stylish crop tops for Women for fall

IS THE CONSTRUCTION INDUSTRY GOING GREEN?

A Guide to Plant Selection in Landscaping