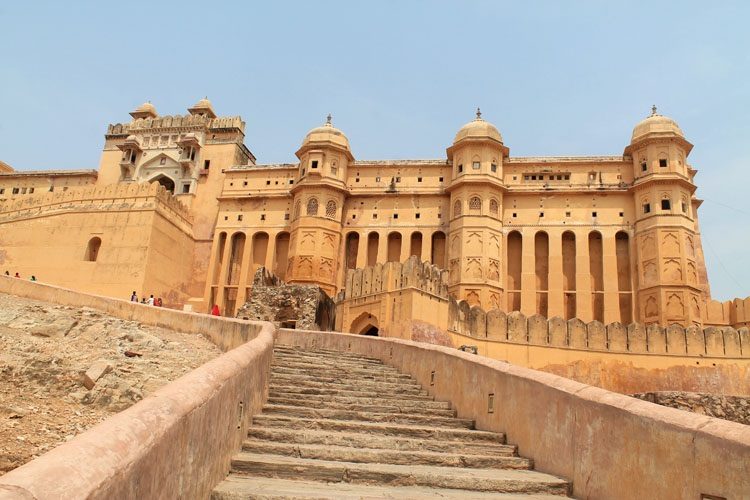 The Pink City Diaries: Of Palaces, Forts and More

I have always been fascinated by all places that have even the slightest of a hint of royalty and history attached to them and Jaipur is one such place. It kind of tops the charts when it comes to cities that are extremely beautiful and are dotted with historical places. The city has attained the moniker  ‘pink city’ because of the pink hue of most of the building in the old parts of this walled city but when it comes to the culture that is reflected in every nook and corner of the city, I would say it is quite a rainbow city. If you planning a trip to the city soon, make sure you place all or some of these places in your itinerary.

This one has to be the first stop for anyone seeking to visit best historical places in Jaipur. The palace will enthrall you from a distance itself when you see the majestic structure standing tall amidst Man Sagar Lake, with tall trees on its terrace lending it an amazing picturesque feel. The palace made out of pink stone is an architectural delight and dates back to almost three centuries when it was built by Maharaja Sawai Madho Singh as a resting place for his duck hunting trips. The manmade lake later served as a bathing reservoir for the royalty. Though the palace has five floors, the only floor accessible to tourists is the top floor that has the terrace garden. You can take a boat ride to the palace while enjoying the reverie of the lake, broken only by the sound of the migratory that flock to this place. 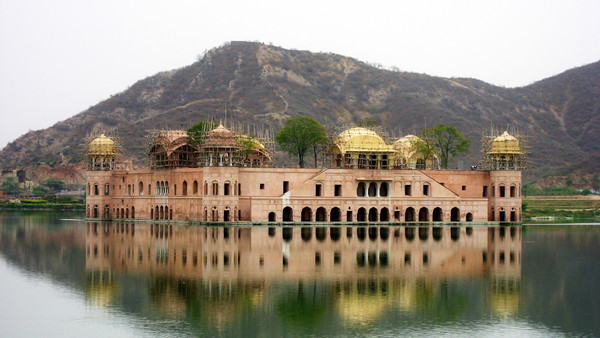 Ancestral home to the royal family of Jaipur, City Palace is the pride of the city. There are several courtyards, small palaces, and salubrious gardens on the premises of the palace. If you are a history fanatic, City Palace is sure to give you an insight into history. The palace has museums that showcase the garments won by the Royal family and some of the clothes in the museum are almost a century old. Mirror adorned walls, intricately carved wooden doors, long arched corridors, and embellished domed ceilings will transport you to the era of the Rajput rulers. The armory has an extensive collection of artifacts and weapons used by warriors in epic battles fought by them. City Palace is also home to one of the famous temples called Govind Dev Ji temple, which pays homage to Lord Krishna. This temple is revered as much as the one in Vrindavan and the morning aarti at the temple sees devotees in thousands at the temple. 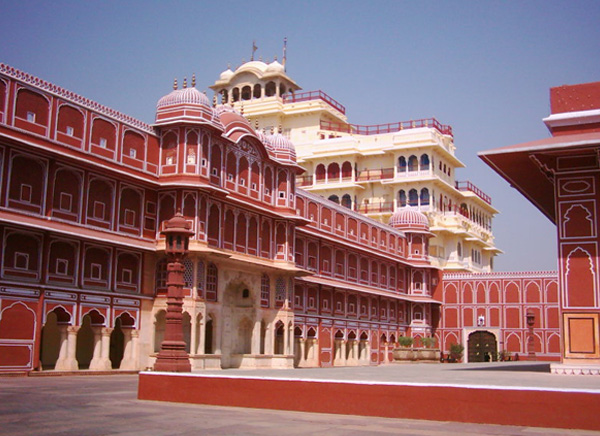 At walking distance from the City Palace is Hawa Mahal, an architectural wonder that has made it to the cover of most coffee table books on Jaipur and almost all postcards that have pictures of Jaipur. The palace of winds was built Maharaja Sawai Pratap Singh in 1779 and the pink and red sandstone used blends in completely with the walled market area around it which also sports a pink hue. The five-story wonder has 953 windows which used to serve as viewpoints for the ladies of the royal family in days of yore when women could only enjoy the festivities of the city from within the palace. 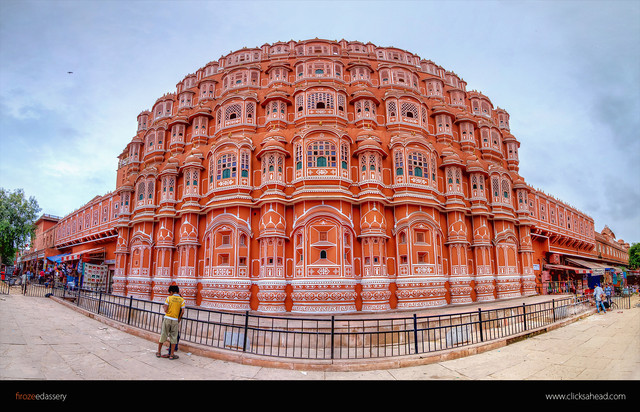 Another historical attraction that draws tourists is the Albert Hall Museum. Like the other historical structures in the city, Albert Museum is made out of pink sandstone which adds to its grandeur and elegance. You will find a vast collection of artifacts here which includes paintings, weapons, costumes, hand-woven carpets, metal sculptures, and jewelry belonging to the tribes of the region. The museum has been named after the Prince of Wales, Albert Edward, during whose reign it was built. One of the highlights of this museum is the gorgeous puppet collection and the henna artwork collection. Photography is not allowed inside but you can always click some beautiful pictures outside the museum with its façade providing a brilliant background. If you have kids in tow, you can also drop into the Jaipur Zoo which is right next to the museum and is home to several migratory birds along with various species of mammals. 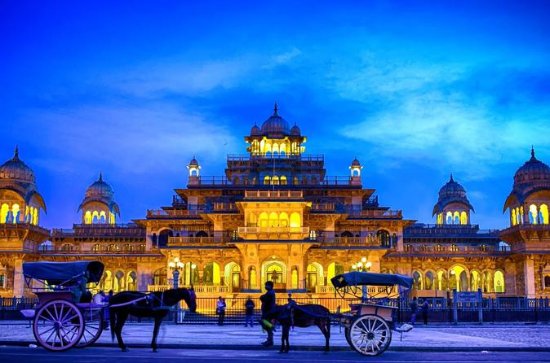 This is a not so famous but breathtaking beautiful historical attraction of Jaipur. I had come to know of this place through friends who had visited the palace on their last visit. Gaitore is a small valley located on the Jaipur- Amer highway and you are sure to miss it unless you know what you are looking for. It is a hidden treasure of the city. Once you enter the valley you will spot cenotaphs or chhatris made out of grand marble and sandstone. These chhatris house the tombs of Kachhwaha Rajput monarchs and members of the royal family. Gaitore is the symbol of the royal heritage that is synonymous to Jaipur.  Every cenotaph bears intricate and resplendent carvings, with each cenotaph different from the other. Elaborate peacock designs and patterns on the domed raised pavilions look almost ethereal. 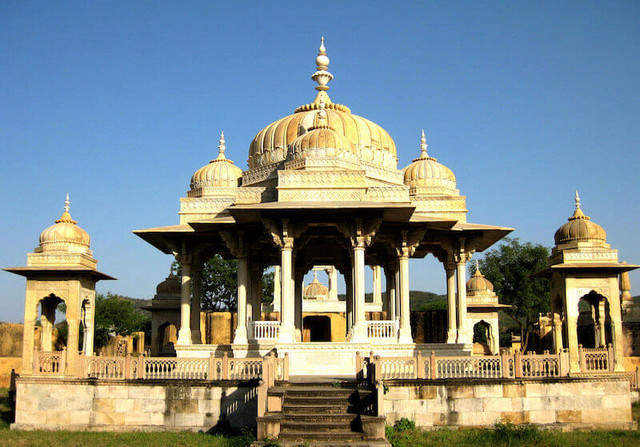 Oh boy, what a sundial it is. One of the largest sundials in the world, Jantar Mantar is a UNESCO Heritage Site and is also an Observatory which was designed by Maharaja Jai Singh II, who was a great scholar and an astronomy enthusiast of his time. 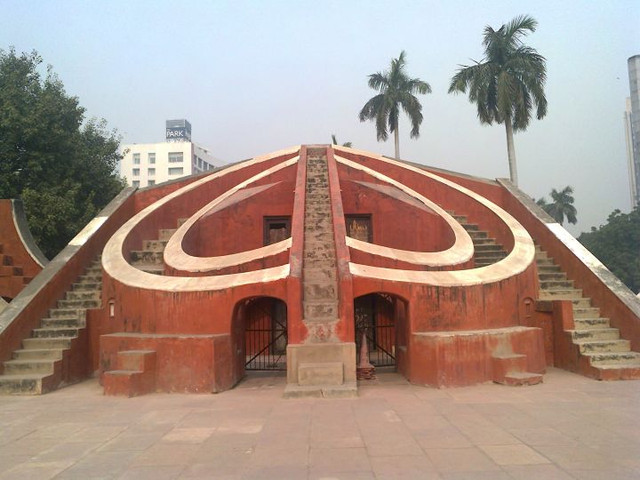 Perched atop a hill with a flight of steps leading up to the ruins of this majestic fort, just watching the fort from down below gave me the thrills. The fort was built in the 16th century by Raja Man Singh and it would be a crime to leave Jaipur without going to Amer Fort. You can rent a jeep or climb up to the fort, totally your choice and your stamina. Once there, do not miss the Indo-Islamic style of architecture and the light and sound show. 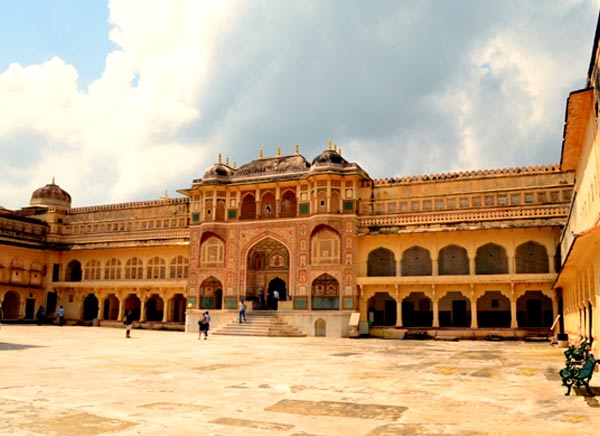 You can never have an exhaustive list of attractions for a city like Jaipur, for there are so many other attractions there like Jaigarh Fort, Galtaji Temple, Abhaneri Stepwells, Rambagh Palace, Nahargarh Fort, and Sisodia Rani Bagh to name a few. But I guess that’s for next time and next trip! 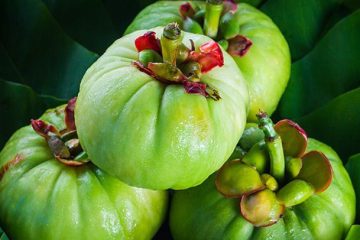 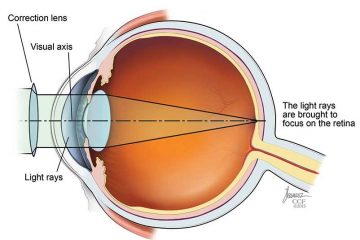