What are LAMS Motorbikes and Why are They Relevant?

Driving or riding for the first time, be it a bicycle, motorbike or a car is a cherished experience for everyone. The freedom and speed offered by a vehicle is an unparalleled thrill. Some novice riders tend to get carried away in the exaltation of riding, without following the rules of the road. Riding can be a beautiful experience, but only if riders follow all the safety and traffic rules.

In a city like Sydney, where people have to face competition even for parking space, having a convenient form of transportation makes one efficient. But, there are rules and regulations to be taken note of, regarding the ownership and usage of motorcycles since devastating incidents can happen if the rider is not careful.

Before 2008, the estimation of accidents in Australia was around 60 per 100,000 registered drivers. Many novice riders learn to ride without actually acquiring a license; these accidents are not a part of this estimation. The Australian Government introduced LAMS (Learner Approved Motorbike Scheme) to combat this. The guidelines of this scheme allow novice riders to own only a LAMS Motorbike in Sydney, and also in other parts of Australia.

Learner Approved Motorbike Scheme is a complete set of guidelines to be followed by riders with an R-Date License who are usually 17 years of age. These riders have to hold an R-Date License for a year before they can change it to a regular R (Rider) license. During this year, they are only allowed to ride motorbikes that are on the Government-approved list of LAMS Motorbikes. This curated list includes only those motorbikes that adhere to LAMS stipulations determined by the Australian Transport Authority. Bike manufacturers released a line of LAMS Motorbikes that fit into this category. These motorbikes are either a new model on their own or are a rebranded LAMS approved variant of their mainstream models. The government-approved list of LAMS Motorbikes is updated as new models are released in the market, allowing the riders to choose the latest bike in the market. Novice riders have to be mindful of the bike they buy as they will have to use it for at least a year until they can upgrade to an R license.

To gain LAMS approval the motorbike has to adhere to the following specifications,

The Ratio of Power to Weight

The measure of the power-to-weight ratio is in kilowatts per tonne. This ratio is a measure of the speeds a bike can reach. The LAMS specifications limit this to 150kW per tonne. While the number appears small, it translates into high speed on Sydney roads.

The measure of a motorbike engine displacement is in cubic capacity (cc). This measure indicates the power of an engine and thus the peak performance of a bike. For a motorcycle to gain approval, the engine displacement must not be above 800cc. A LAMS motorbike, of any make and model, is usually within the range of 600 to 800cc.

Novice riders cannot remodel or modify other bikes to fit LAMS guidelines. These bikes will not gain government approval under LAMS, and these riders could face suspension of their license if they attempt to do so. These restrictions don’t disallow the customisation of bikes though. Riders can have stickers and paint jobs done on their bikes, or other modifications that only alter the look of the bike, and don’t change its performance specifications.

LAMS Bikes on the Government Gazette

The government gazette has a list of LAMS bikes. Those with R-Date licenses can refer to this list before buying their motorcycle. The list includes all LAMS bikes produced by big brands like Triumph, Yamaha, Harley, Kawasaki, Suzuki etc. It also lists bikes from smaller or newer brands, which follow LAMS guidelines. Bike makers apply for their bike models to be included in the gazetted list, thus updating it.

The introduction of the LAMS Motorbike in Sydney has revolutionised the rules of the road. There has been a reported 13.6% reduction in road accidents involving motorbikes. This scheme has made the riding experience in Sydney safer. 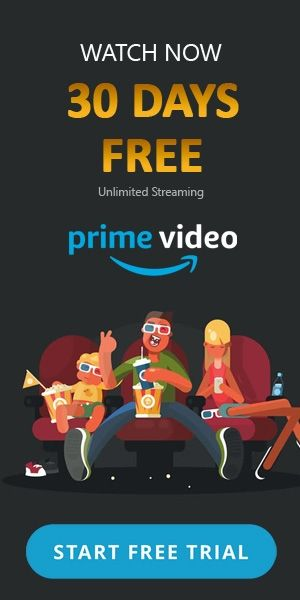 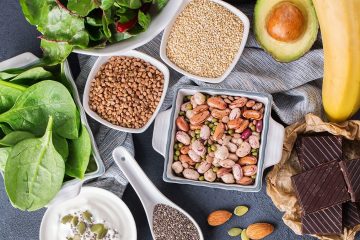 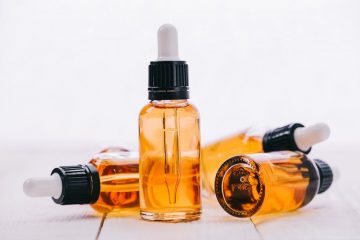 CBD Caramel: What are They and How to Use